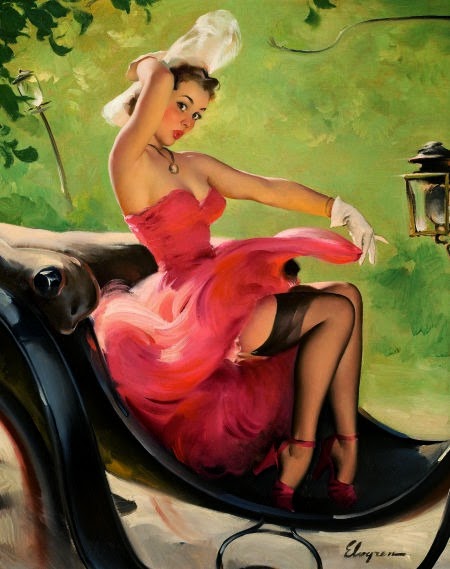 The other day, I had one of those anxiety inducing moments, you know the ones that happen early in the morning when you’re already running late and there isn’t time for Murphy’s law to hit you in the face and slow you down. I was about to put on the blouse I had so neatly ironed and hung on my door when I realized even with all my preparation the night before (which mind you I was so proud of myself for having done) I missed out on one very important thing. Embarrassingly even though I had washed my blouse thoroughly (or so I thought), I clearly missed a spot because there was still a hint of B.O. under the left sleeve. Yikes!

There wasn’t enough time to iron another blouse or change the outfit all together, besides I had already had my mind set on wearing what I had planned on wearing. Damn my stubbornness! What was I to do?

Luckily, that morning I had had my coffee and was as sharp as a tack. The bottle of the all natural deodorant spray in my cupboard popped into my head.* I bought it thinking I’d get rid of my antiperspirant stick, you know because it might be the more healthy alternative. Healthier? Probably. More effective? No, but my money had not gone all to waste after all. I sprayed a light mist of the stuff on my black silk blouse. That’s right I said, ‘black silk blouse’. It could have all gone horribly wrong. It could have left water marks, but remarkably it didn’t and it got rid of the slight trace of B.O.  too!

So, I thought I’d share because I thought what a miracle my quick thinking actually worked and for the whole day too, without touch ups! I’d hasten to add this will probably work as long as the offending smell, whether it’s B.O., cigarette smoke, cooking, isn’t that strong. Also, keep the spray at least 6-8 inches above the article of clothing and let it mist over the area. Spray several times, letting each pass dry, until the odor is gone. Oh and the spray I used was Aubrey’s Calendula Blossom Natural Deodorant Spray.

N.B. *On reflection, I actually first thought of Febreeze but after running to my kitchen I realized I ran out and then the thought of my deodorant spray came to me. Febreeze should work too.